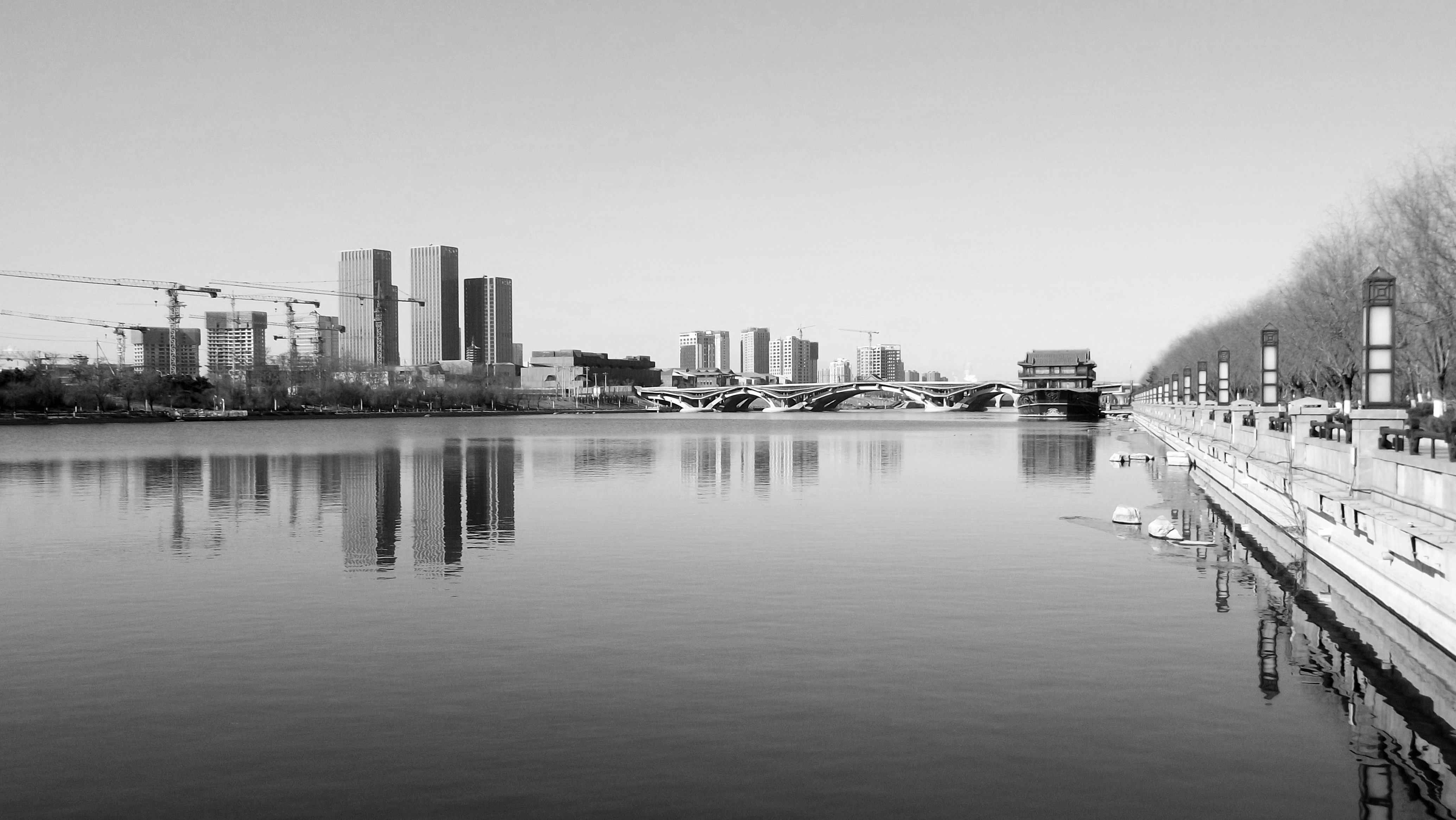 “In Tongzhou, the eastern district of the Beijing Municipality, urban transformation is now the most important in China. Raised as a dormitory city on the outskirts of the capital, from the Beijing masterplan as one of the future centers of urban and economic development in the region. […] Here too, as in other cases heirs of the successful Shanghai Pudong model, riverfront will become the scenographic device used to convey the urban promise of the Chinese city of the 21st century.”