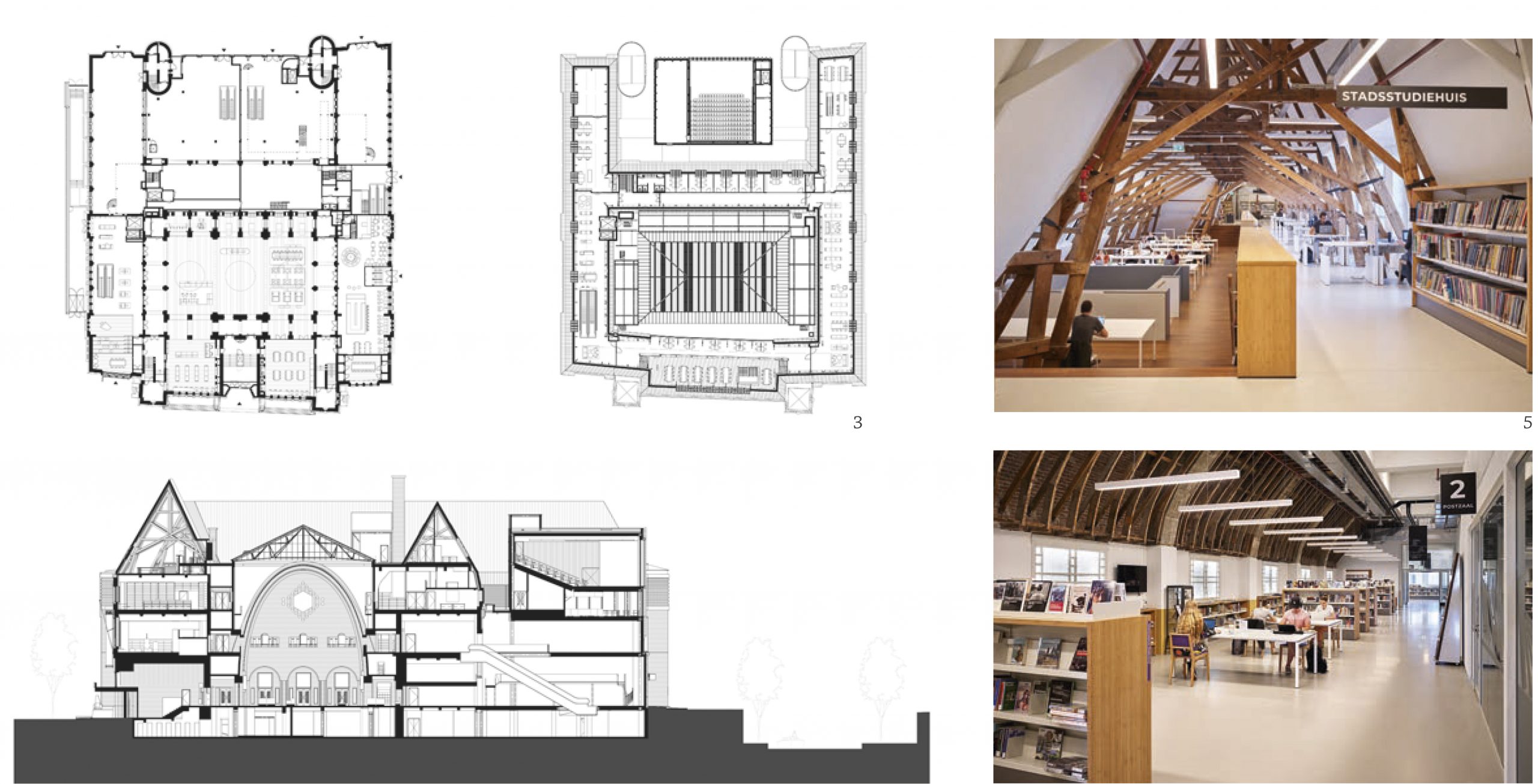 The Regenerative Role of Tectonics: From Post Office to the Utrecht Central Library by Rijnboutt Architects

In 2011, the main post office of the city of Utrecht, at the Neude square, closed to the public after almost a century of service. The building, designed and built by the architect Joseph Crouwel (1885-1962) between 1919 and 1924 and considered a symbol of the city’s public life, was named a national monument in 2001[1]. The redevelopment project of the building, which
involves its transformation into a public library with shops, restaurants and a bike parking, was entrusted to the Dutch architectural firm Rijnboutt Architects in 2008. Zecc Architects dealt with interior design. The architects undertook their task by declaring that they wanted to transform the building into “a living room of the city”.