In August 2018 the joint team of professors and students of both Politecnico di Torino (PoliTO) and South China University of Technology in Guangzhou (SCUT) has been awarded the 1st prize in the second Edition of the Solar Decathlon China contest.
Solar Decathlon was launched for the first time in 2002 by the American Department of Energy and it spread rapidly in 5 other parallel editions in Europe, China, South America and Caribbean, Middle East and Africa; it is one of the most important international design competitions, addressed to teams made of students and
professors coming from the courses of Engineering and Architecture of the worldwide major Universities. The objective is to design, build and run an NZEB (Net Zero Energy Building), a single-family house  xclusively powered by solar energy. 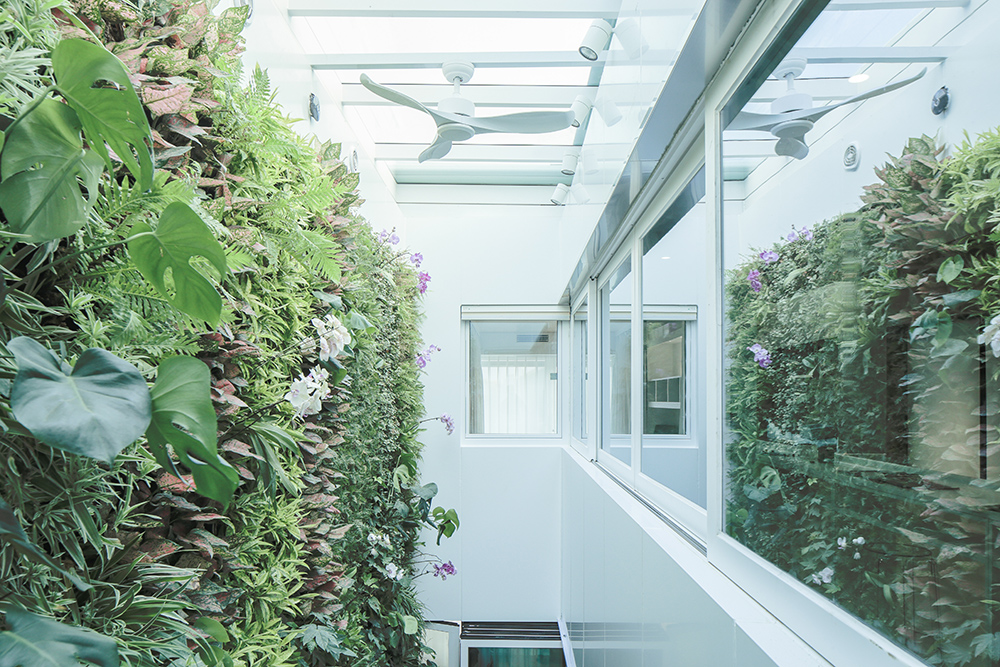 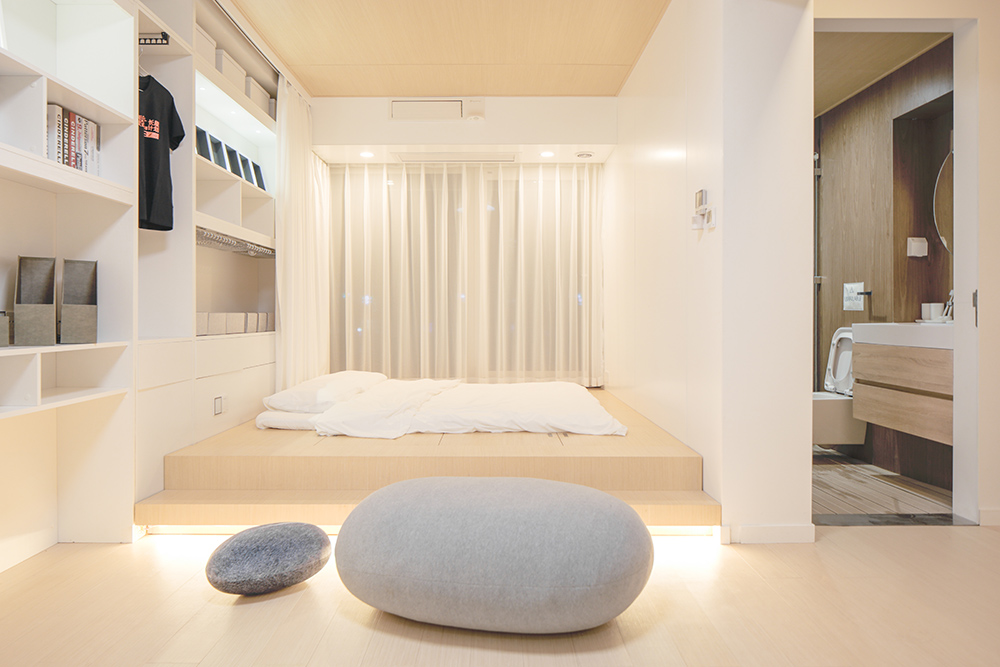 During the competition the buildings are really inhabited by the team members and they must undergo 10 proofs (from which the term “Decathlon”) whose results, assigned by a technical jury, take into consideration multiple aspects, such as the power generation, the engineering, the innovation, the market appeal, the overall architectural quality of the proposal etc. SCUT-PoliTO’s proposal tried to challenge the model of the detached house, very
common in this field, which is on one side more suitable to better exploit the insulation, but – on the other side – less sustainable at a large scale, because it
entails a higher land take. We chose instead to work on the “narrow house” typology (single-family terraced houses), which is very common in many historical urban contexts, from Northern Europe to South China, and which allows to obtain a higher density, with a level of privacy and a quality of the interior space much higher than the standards of a traditional apartment. Low rise and high density are thus the main aspects of this model, which is not addressed to the very limited target of the wealthy people, but primarily to the new middle-class market – constantly growing in China – which is more and more eager to access to higher standards of living. The house, named “Long Plan”, is equipped with a sophisticated HVAC and Air Treatment system, but it can also take advantage of a passive cooling system, which exploits the natural convection; for this reason it can also be compared to the passive houses. The internal patios host two vertical gardens, contributing to the optimization of humidity and acoustics. The green wall close to the kitchen is used to cultivate vegetables with the aquaponic technique, which combines a traditional hydroponic cultivation and a fish tank for aquaculture. In order to limit the heating peaks during the hot season the main patio is closed with a vacuum glazing, allowing a higher isolation with a very limited thickness. 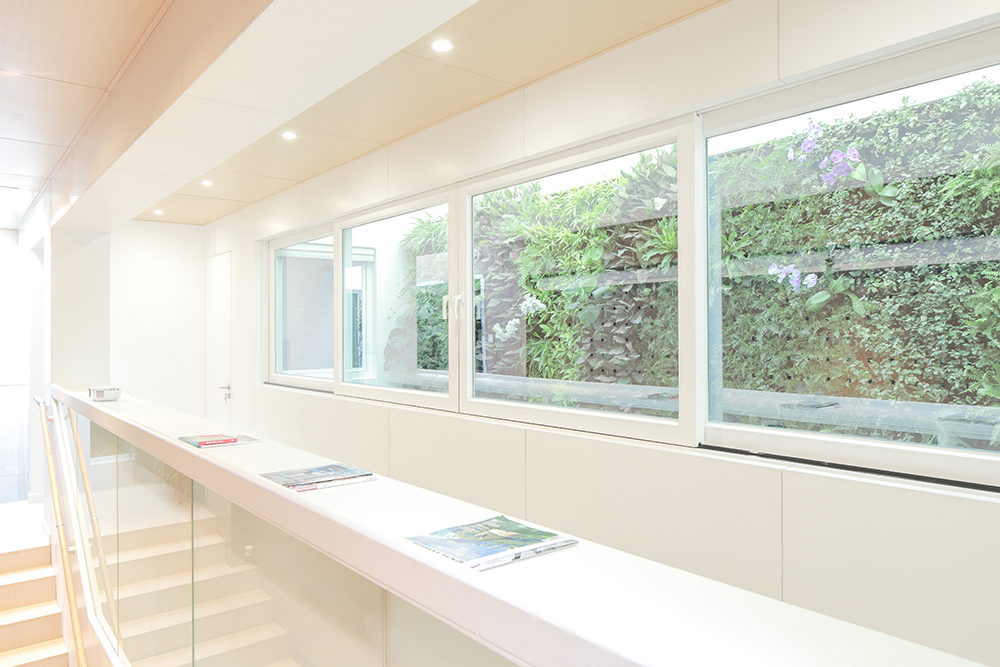 The heating is provided by a capillary tube system hosted beneath the paving; the fixtures equipment is completed with a double side photovoltaic system, allowing to increase the installed power from 10 to 30% thanks to the reflected radiation. The contributions of the different fixtures to the optimization of the internal microclimate are harmonized with the help of a domotic interface, controlled by a smartphone app. This allows to save a relevant share of the produced energy, which – in a future application at the urban scale – could be shared by the single users, seen as “Prosumers” (producers and consumers of energy at the same time), also using the electric cars as storage batteries, as it has been shown by a dedicated study of the LINKS research group (Politecnico di Torino and Compagnia di San Paolo), with the contribution of General Motors. The trump card in the competition has been the integrated design process, taking into consideration the architectural aspects, the energy efficiency and the fixtures integration; the interdisciplinary team, made of professors and students of architecture and engineering, has been awarded thanks to a high grade point average in all the proofs.
The competition is also an international showcase, because the buildings are open to the public, and they are supposed to become, at the end of the exhibition, the core of a new solar neighborhood. In the sunny plain of Dezhou, in the Shandong Province, where the houses have been built, 2 million visitors touched with their hands a new model of housing which does not represent a desirable future, but a current possibility, which is realized only with technologies that are already available on the market. 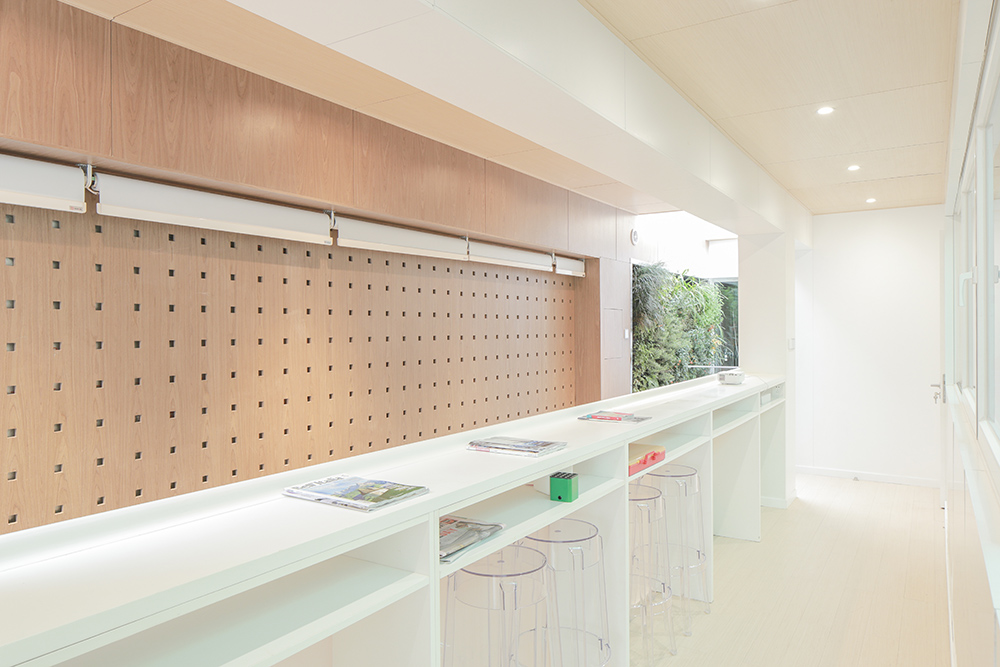 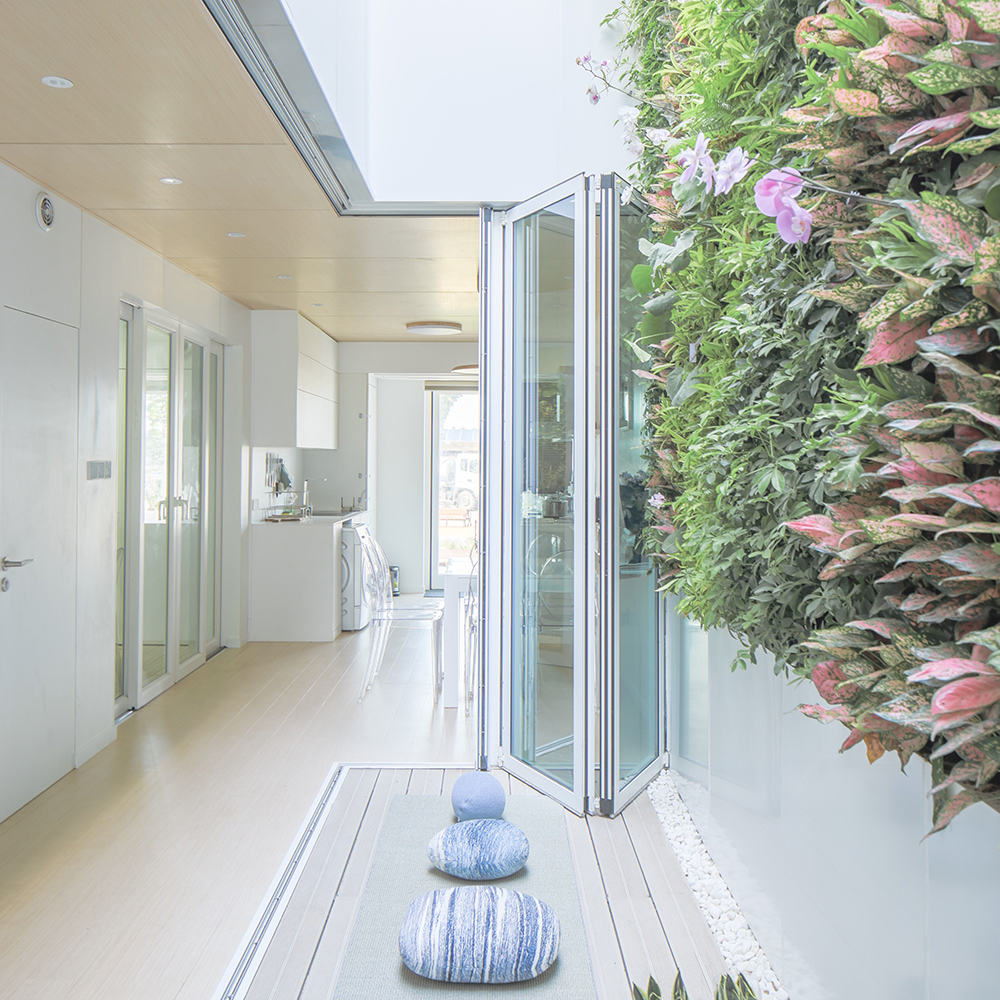 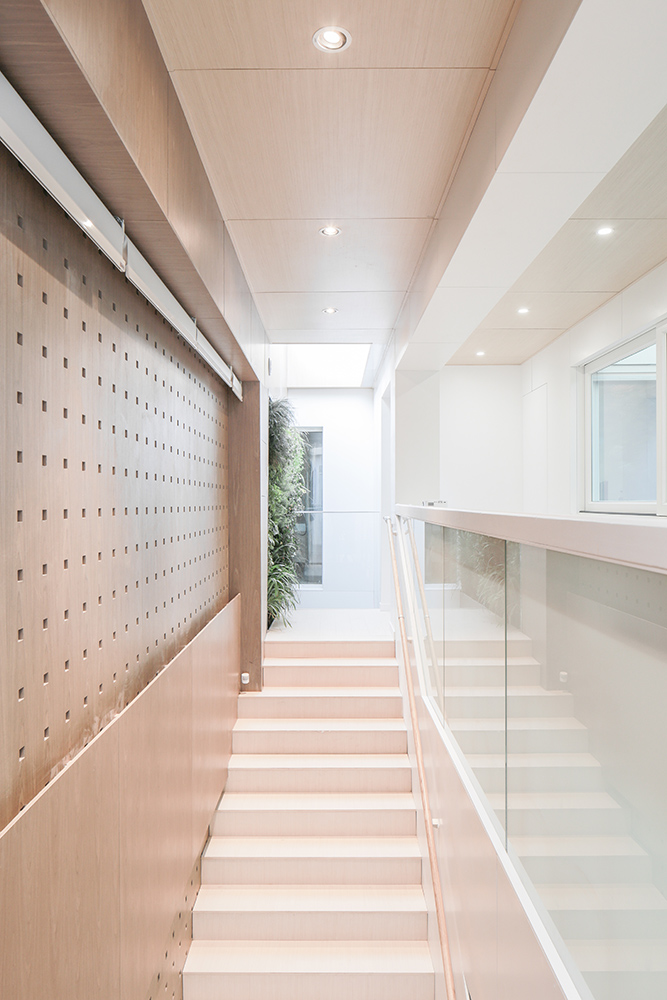 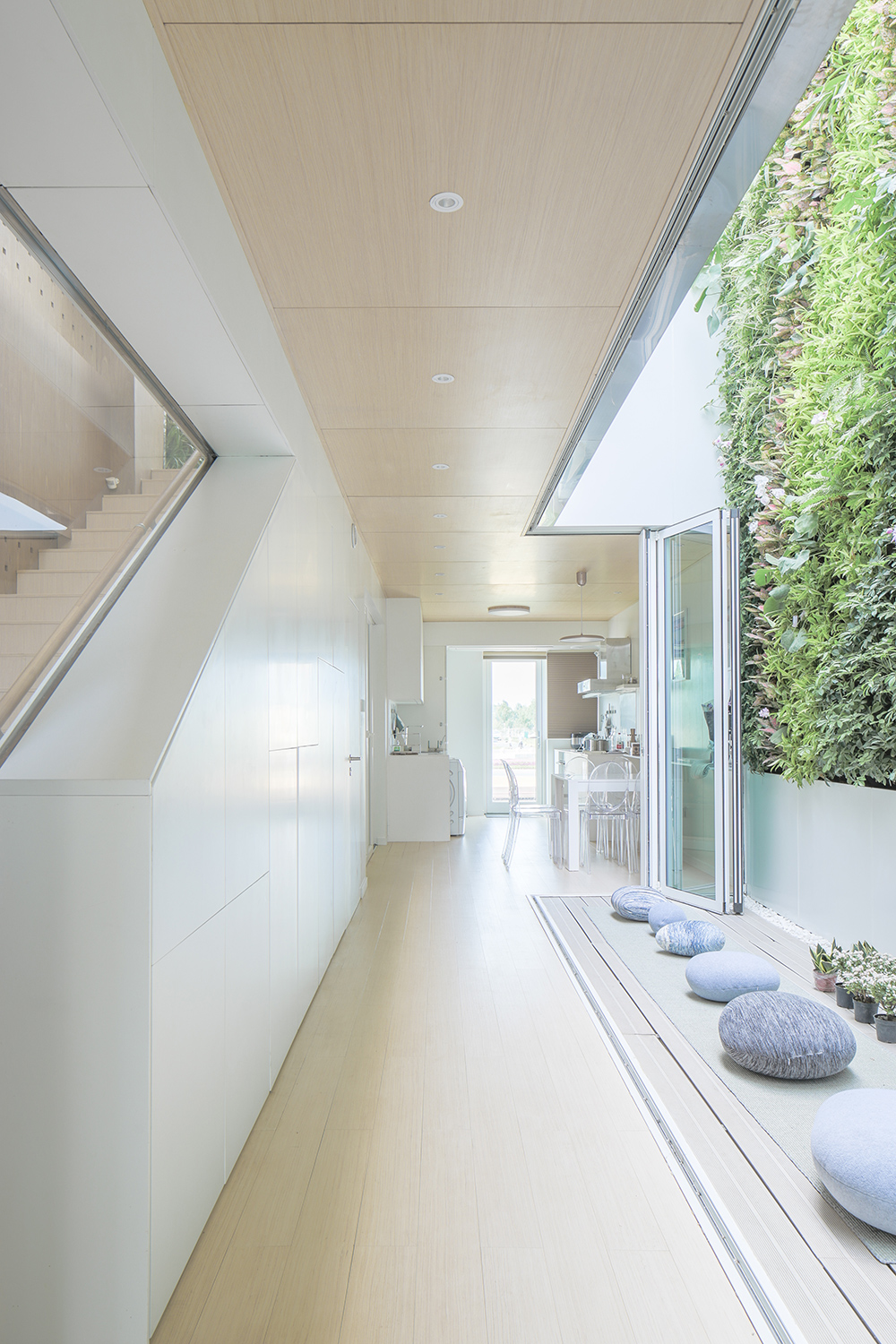 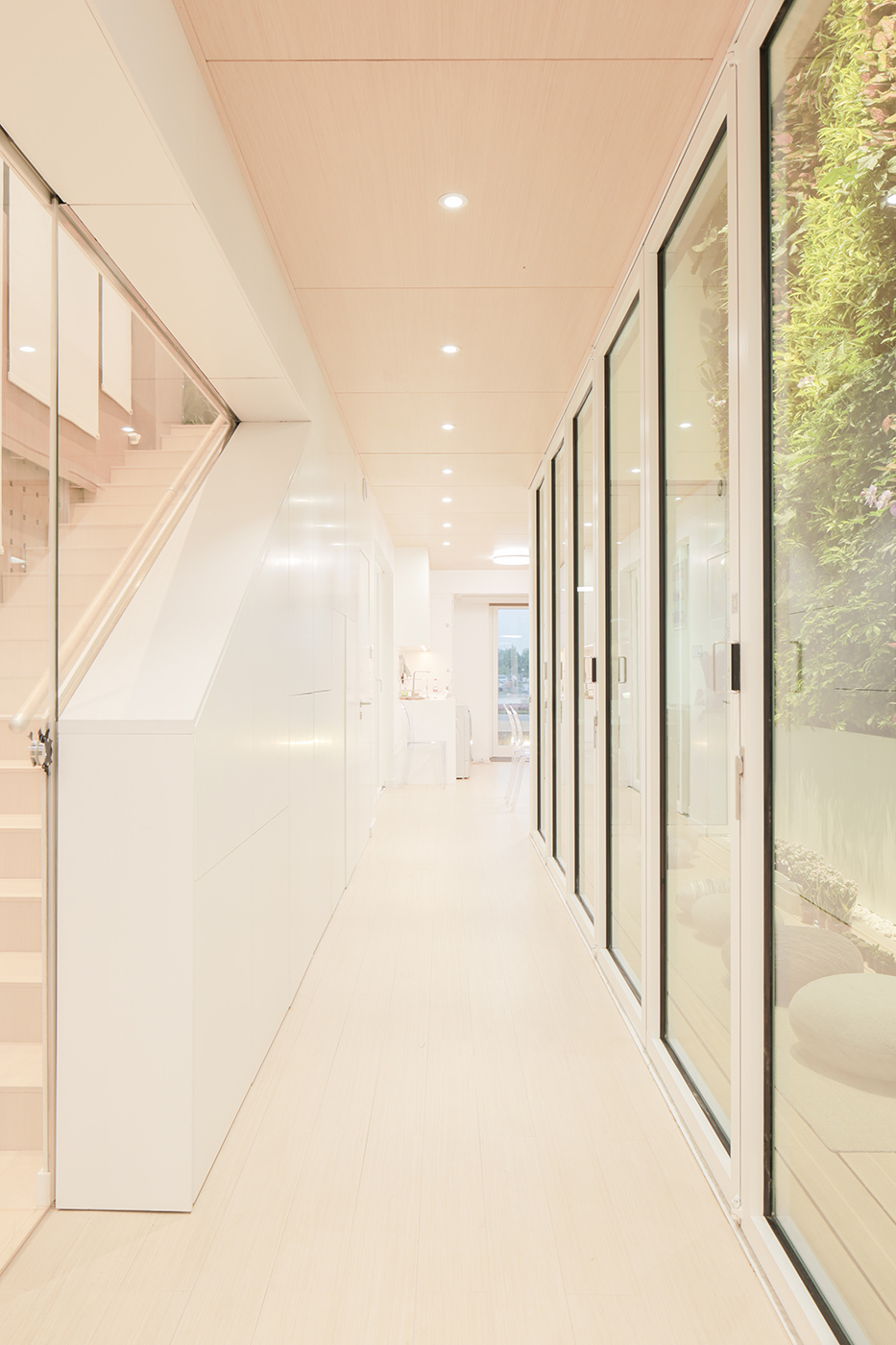