While the Chinese cities are enriched by new urbanizations and new urban population, the presence in them of history and traditional spaces is mainly associated with notions of loss, cancellation, loss. For some decades the cancellation and replacement of the past have been declared political objectives. Deepening in some specific cases and the evolution of public discourse (through government directives and campaigns, national and regional communication media with widespread diffusion, sector magazines and professional bodies, etc.) testify, vice versa, in recent times of greater problematization of what it is – and should be – the Chinese city, a subtle transformation.

The working hypothesis is that 'the past' is becoming a theme present in the construction of the city today. In the past the monumental historical testimony is meant here, as well as - and perhaps predominantly - the traditional and everyday urban forms, from the settlement structures to the 'village' to the places of work of the recent past. In the reinterpretations of specific traditions, we can identify the alignment on international values ​​of heritage and heritage, but also the clarity in the manipulation of the material forms of the built space (according to specific ways of recognizing and building collective memories, as well as impermanence of the built) and in the direct association of an economic value of conservation (tourism, real estate, etc.). The theme has a specific 'Chinese' and 'Asian' interest, that is, for contexts in rapid urban transformation and which are reworking the role of the past in a moment of rethinking the urban and socio-economic growth paradigms. But these are issues that relocate China and urban Asia to wider horizons. 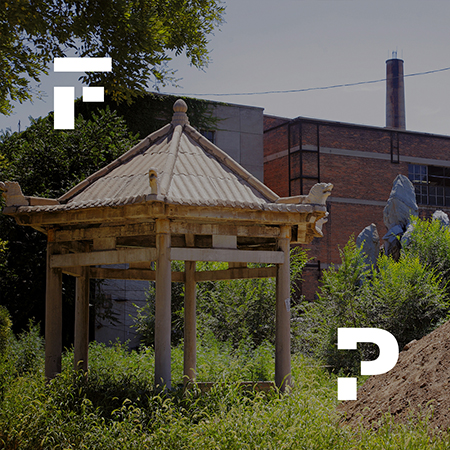 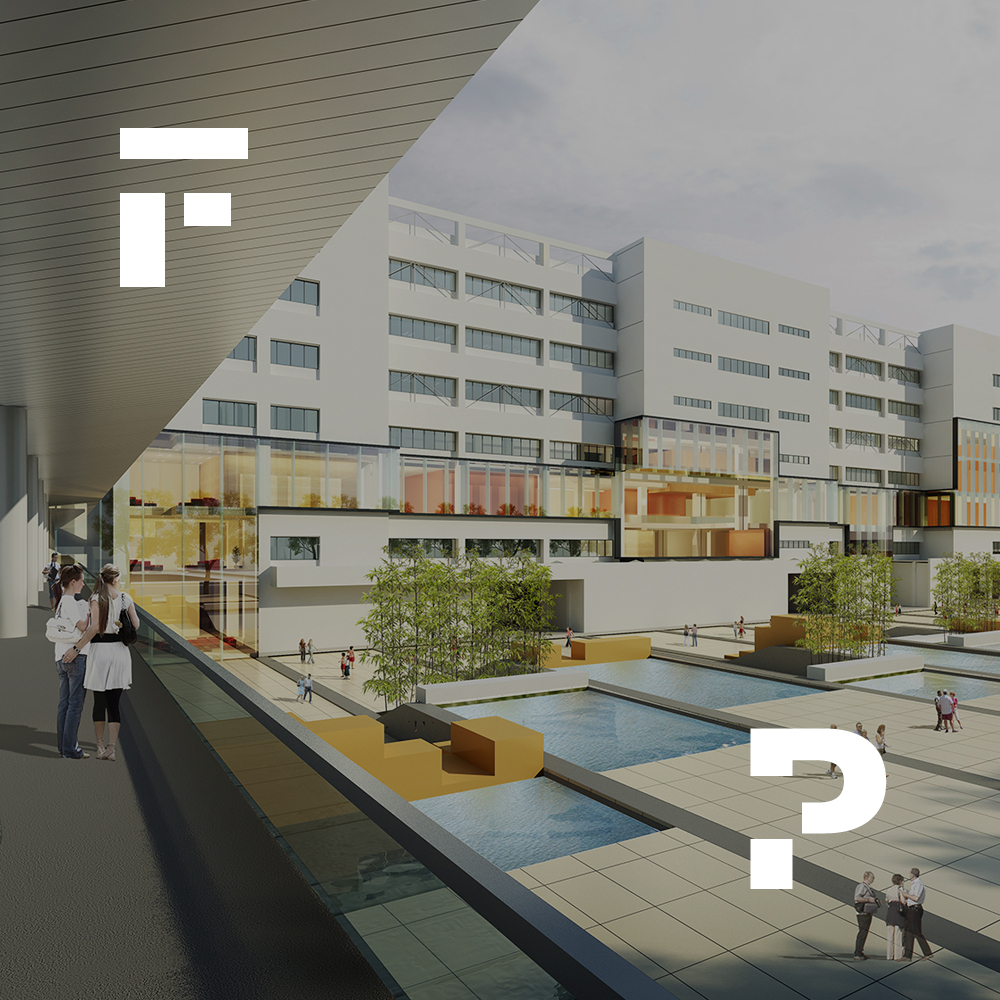