The Chinese urbanisation is an object of study as well as a specific viewpoint from which to examine contemporary spatial transformations in the urban realm. According to this hypothesis the research axis aims to radically re-discuss old categories, concepts, and even the epistemology of the urban.

Since 1978, the year in which the economic reforms start, lots of studies describe the urbanisation that spread across China highlighting the physical expansion of urban settlements, the fast increase of urban population, the deep economic and social changes. Almost all these studies, focusing both on physical transformation and on social and economic dynamics, emphasize two main points: the speed with which urban changes take place and the exceptionalism of Chinese urbanisation. Inserted in the huge debate on urban China, this research axis aims to question current interpretation of Chinese urbanization in the relation between exceptionalism and ordinariness and between local specificities and global traits. The ambiguities and the complexities of urban China are viewed as a possibility to shake up “normal” categories and models, to avoid standard interpretations, to go beyond the numbers and, in particular, the exceptionality of demographic and economic data. Focusing on the spatial transformations connected to the Belt and Road Initiative (BRI), considered as an example of an evolving urban world, both Chinese and global, the researches want to investigate the spatial outcomes of the infrastructure-driven development and question the polycentric and complex geographies of urbanisation within which a heterogeneity of socio-economic dynamics more and more physically redefine the traditional urban/rural divide. Along these research paths, two issues seem to be still in need of investigation, both empirically and theoretically: the spatial features and the so-called regional scaling-up of Chinese urbanisation. The transformations unfolding in urban China are thus considered as an object of study as well as a specific viewpoint from which to examine contemporary urbanisation, radically re-discuss old urban categories and epistemologies, and question the current changes of contemporary cities, in China and elsewhere. 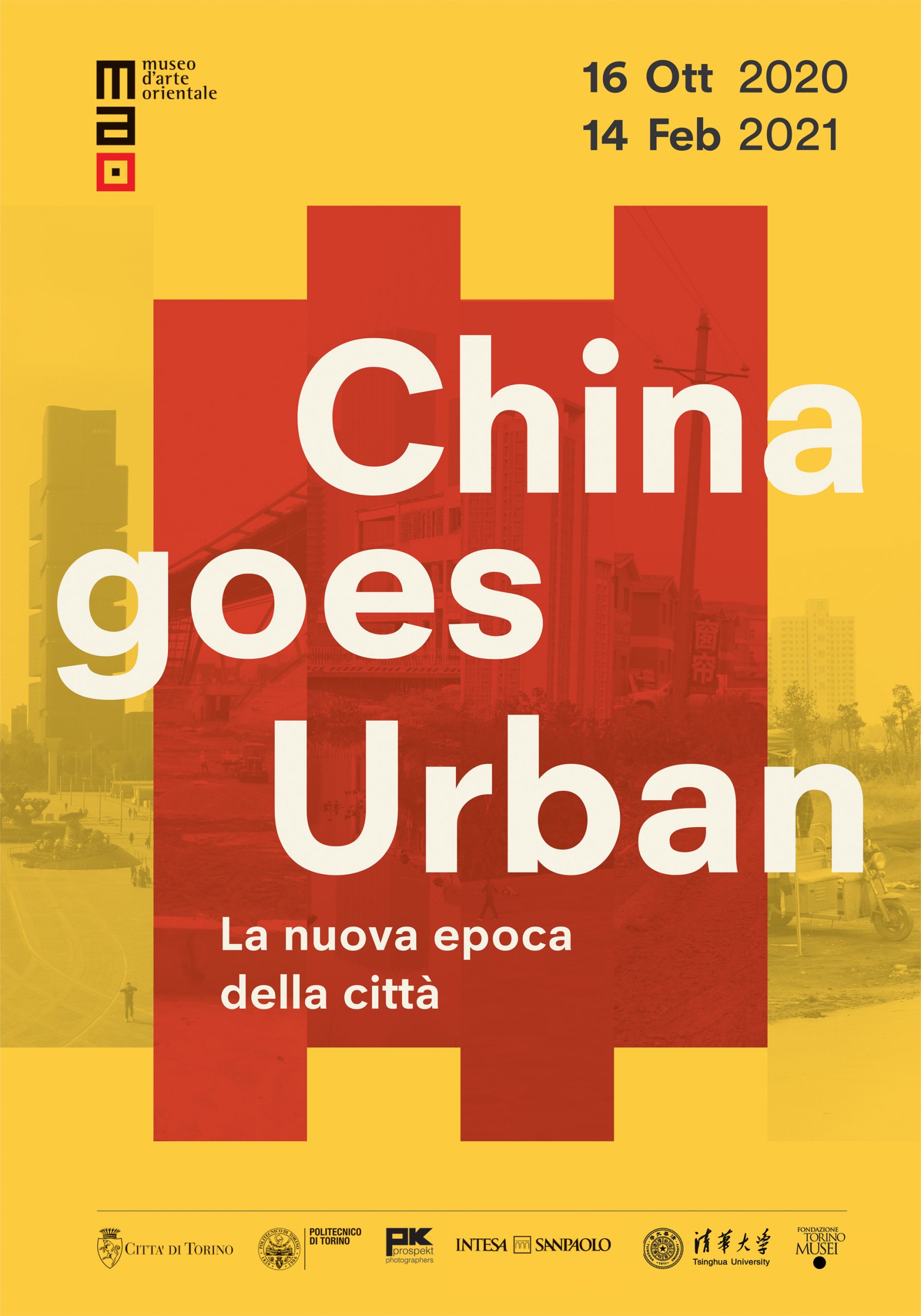 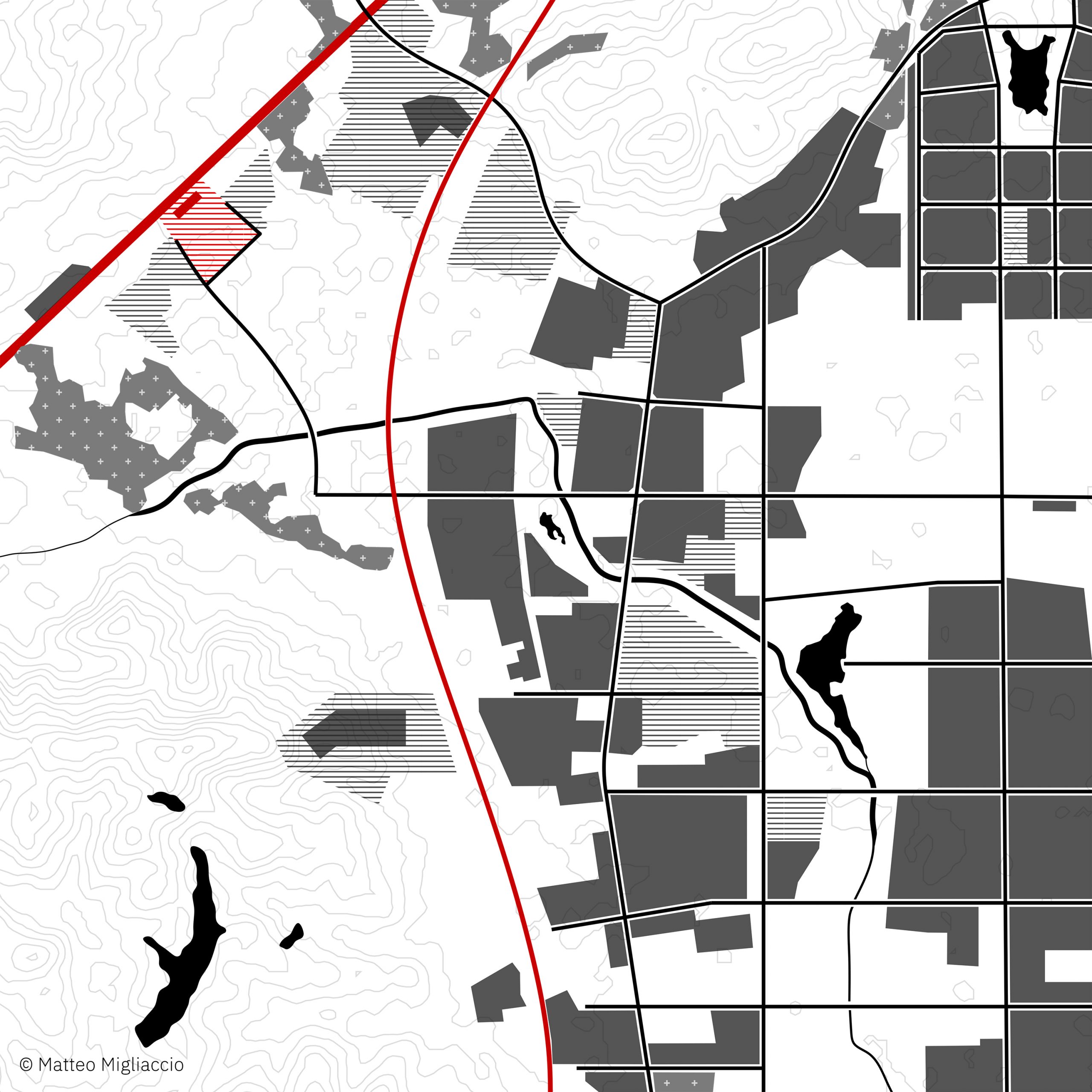 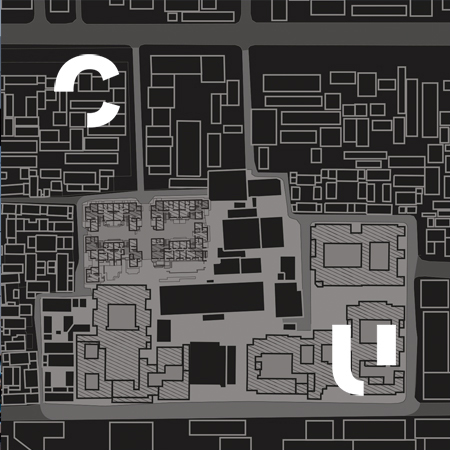 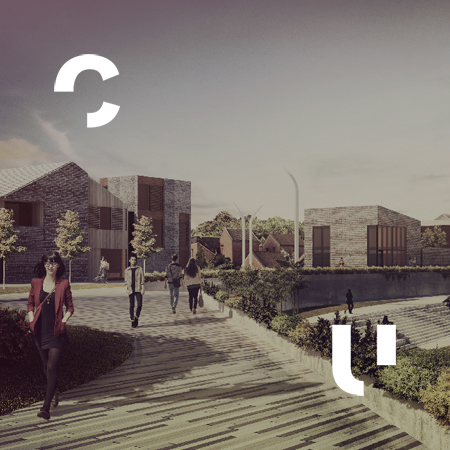