Since ancient times, the human body has played a fundamental role in the conception and transformation of the architectural space. Throughout Western and Eastern cultures, different conceptions of the human body and of its relationship with the urban environment have been developed. However, since the last century, a common concern for the role of the body within the city has aroused.

In Western architecture,“the space used the body" as, first, aesthetic and, later on, as functional ideal. In the last century an inversion of the focus occurred. In fact, today, it is possible to observe that“the body uses the space": it is now conceived as the subject of spatial experience and perception. In China, a new attention to the human dimension is rising. After 30 years of rapid economic growth and urban development, social sciences and humanities are strongly becoming subjects of reflection. A coordinated development of the fields of ecology, health, and economy is promoted. A growing awareness of other important factors, apart from economic and material health, suggests new approaches towards human physical, mental well-being and spatial quality. Based on nationwide requirements, the health care sector has been prioritized in the process of public policy implementation. The public demand for sport facilities and urban spaces are increasing rapidly and becoming a significant requirement to fit the social and economic development of the country. At the same time, the enhancement of healthy and active lifestyles is gradually embedding with the daily life of the population, towards a physical and social reconnection with the city. The body reacts to the shape and the quality of the space in which it lives, acts and moves: the urban space should offer places of enjoyment and stimulate opportunities for physical activity and exercise, sport and play. China Room looks at Chinese urban architecture with a strong focus to this topic, and is developing two approaches to address it: an academic one through scientific research, and an operative one through the design of sport facilities and public spaces. 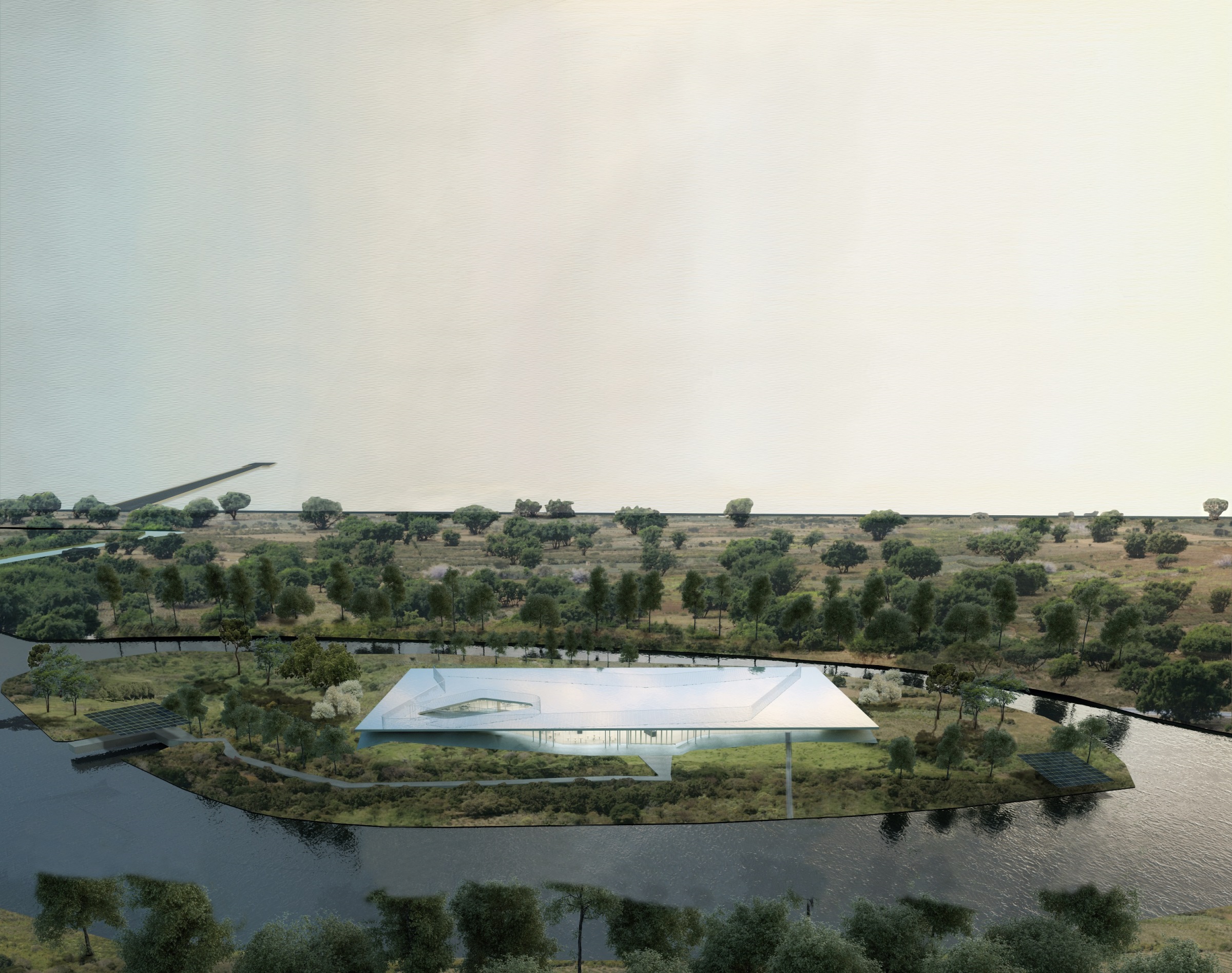 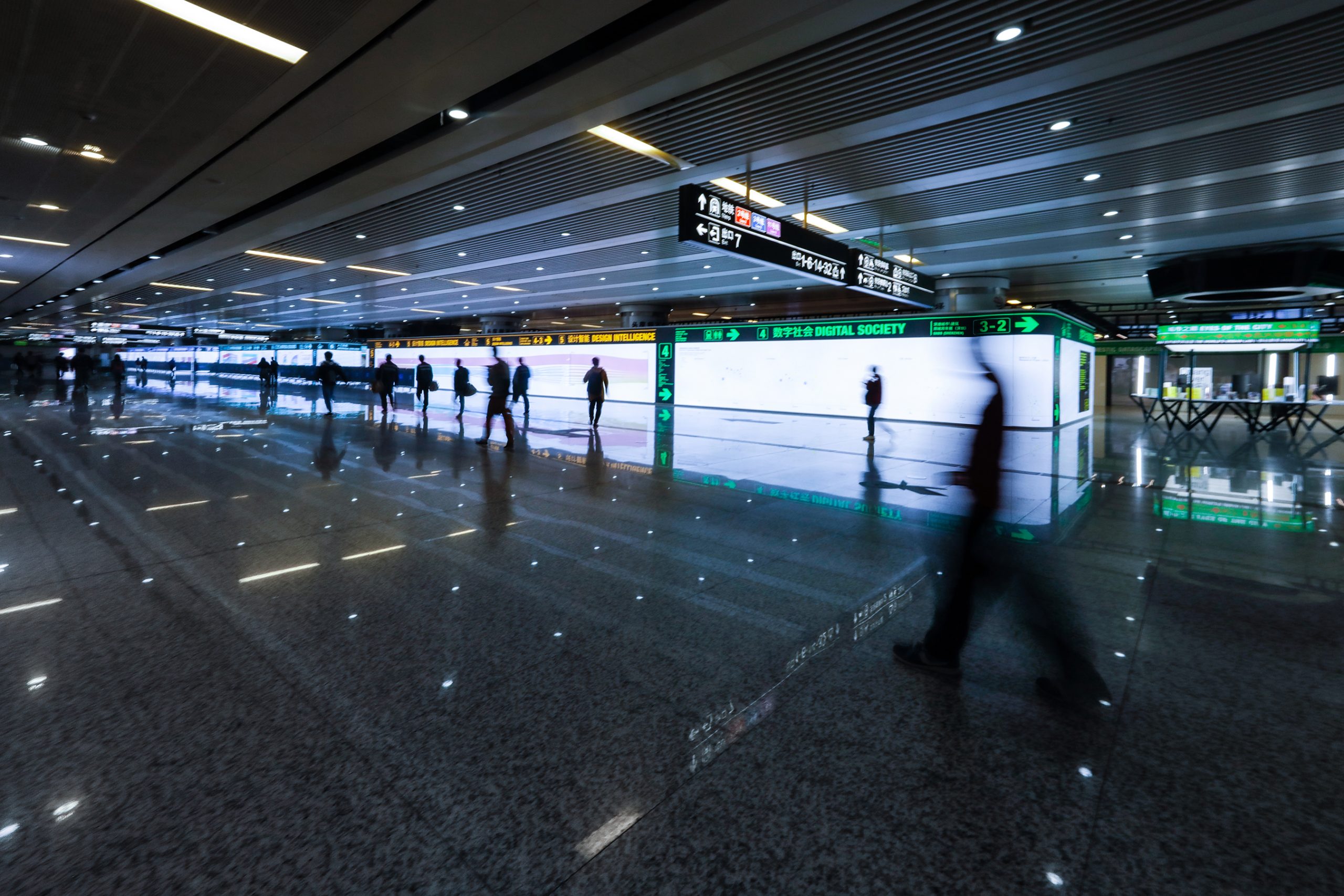 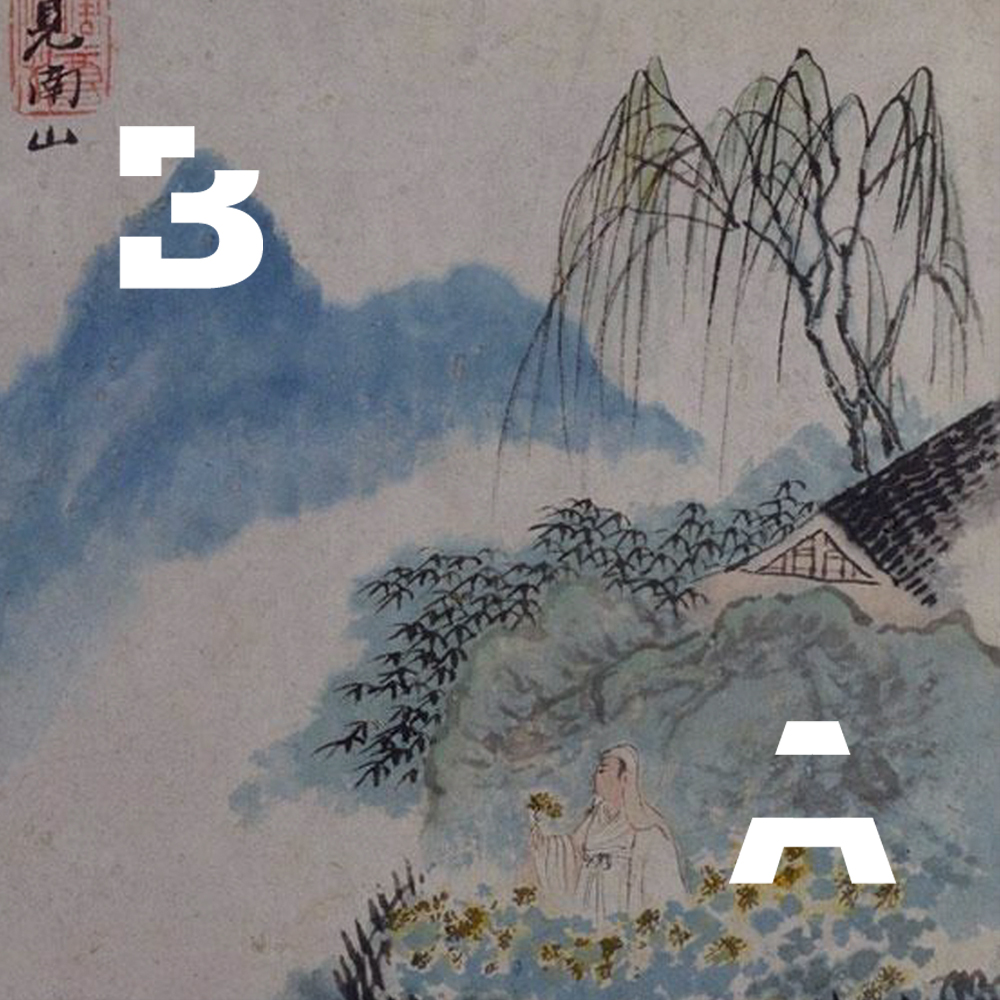 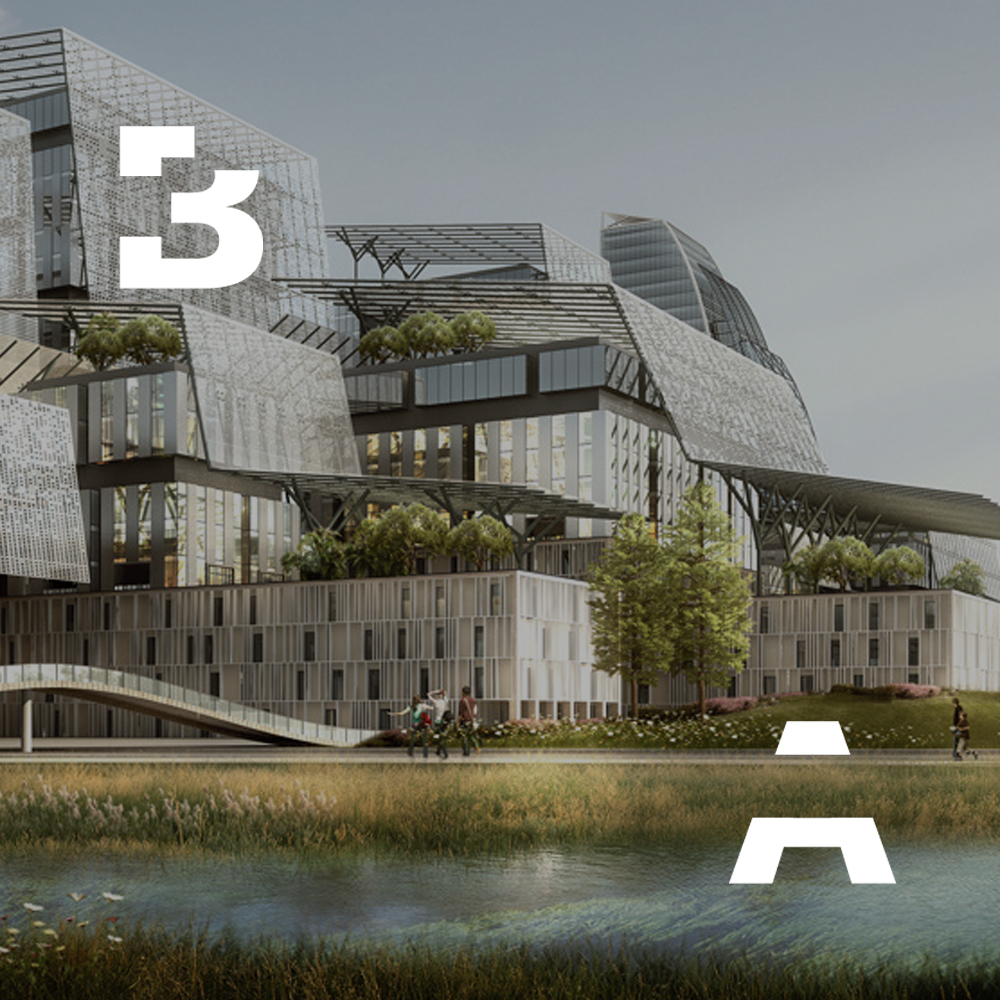 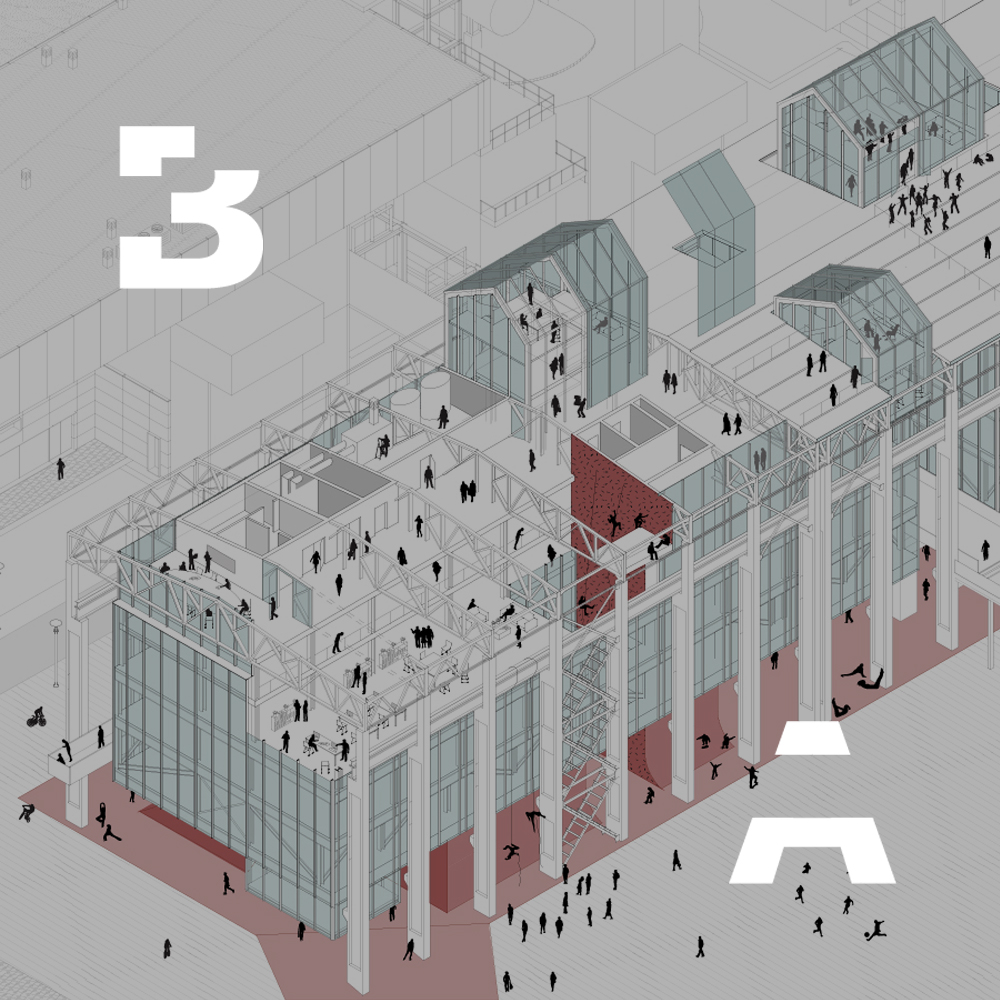 Building A of the Oxygen Factory Complex Big Air Venue 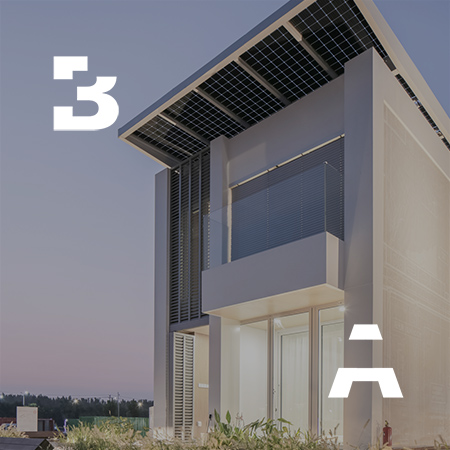